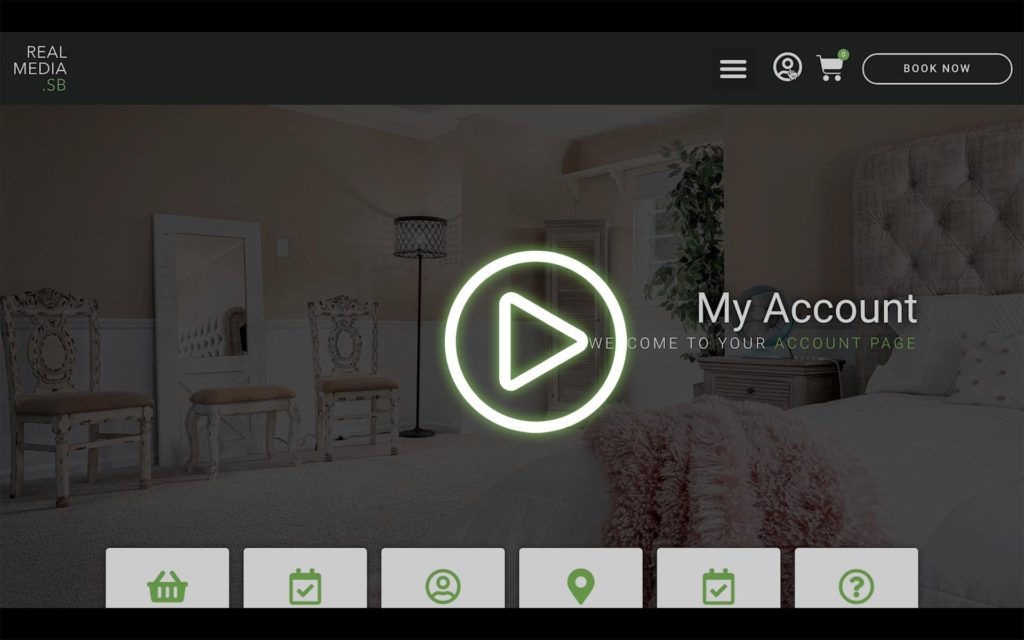 VIDEO: Media download instructions Transcript: Hi, this is Chris with RealMedia.SB. And in this short video, we’ll be going over the types of files that you’ll receive after placing an order and how to download those files to your device. So you’ll want to start off on RealMedia.SB. And from any page within the site, […]

Media as an Implied Value Proposition 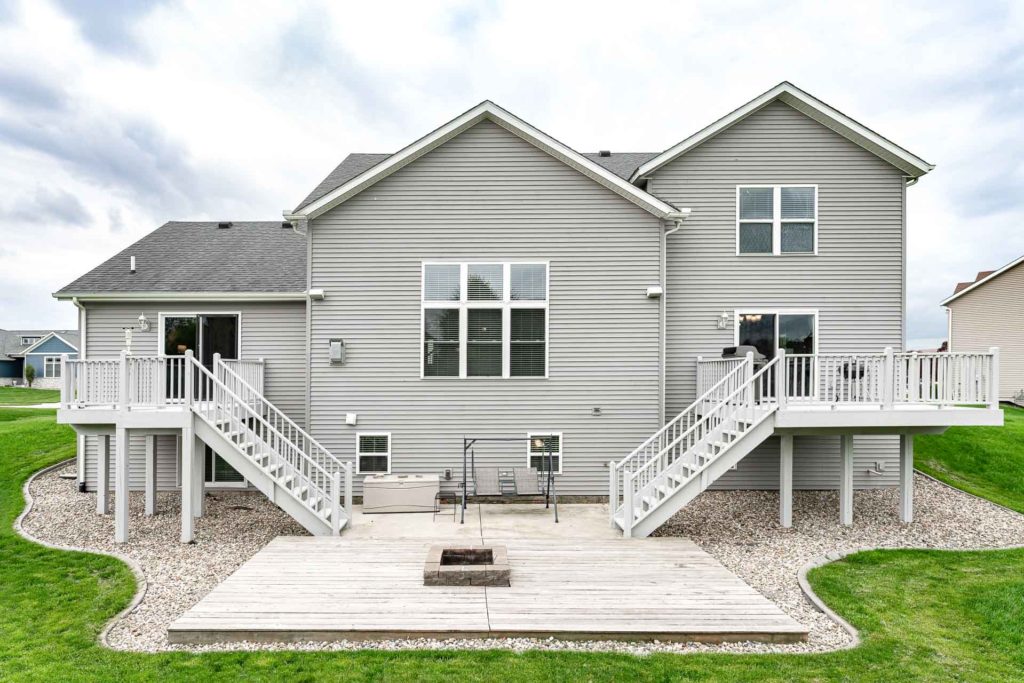 Listing media as an impliedvalue proposition BY CHRIS ARROWSMITH This is probably going to be a short one because there’s really not a lot to say about the topic, but it bears saying none the less. And it’s one that I still consistently hear agents miss the point on over and over. There are a […]

Wait, That’s a Picture of… a Pillow? 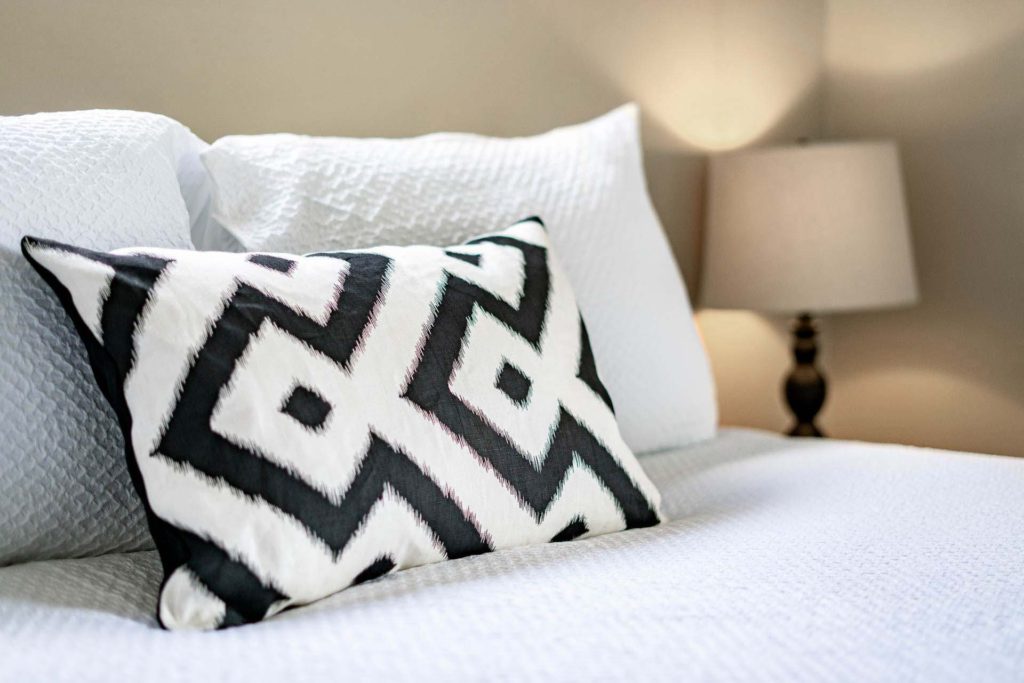 Wait, that’s a picture of…a pillow? BY CHRIS ARROWSMITH Alright, this is the one that I’ve probably been asked about the most recently and it’s also a strategy that has caused a little confusion among some audiences – but I promise there’s a method to the madness. A few methods actually. I’m talking about interior […]

The 10 Ingredients of Impactful Listing Photos 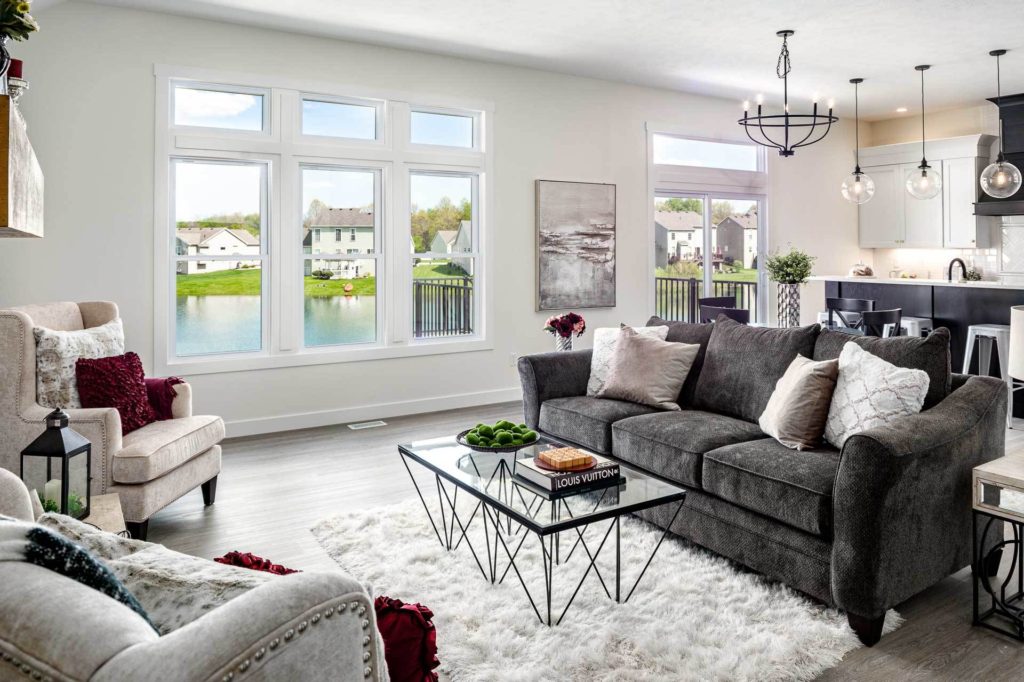 The 10 ingredients of impactful listing photos BY CHRIS ARROWSMITH The last time I wrote an article on quality listing photos, there was a good deal of focus on the benefits of simply using a professional to photograph your listing, and how many agents in the South Bend market still weren’t on the pro photographer train. […]

Stay in the Know

Sign up for periodic emails with information on how to grow your real estate business through proven marketing strategies, quality media, and the systems to tie them together.

All images on this site are for display or portfolio purposes and are not intended to market any specific property for sale.
privacy policy | terms & conditions

drop us a line with your inquiry

Text us
Call us
Email us

Make Zillow work for you